I think this cinnamon sugar recipe is probably about as easy as they come for a homemade gift. Cinnamon sugar, in case you haven't heard of it, is a delicious treat when sprinkled on buttered toast in the morning. It's also nice on porridge or in your morning coffee.

Just mix them together and put them in a small jar. I like to add a stick of cinnamon to the outside for decoration (see photo.) You can't really see it in the photo, but the cinnamon makes a nice swirly pattern with the sugar.

Hope you like it as much as my family does! 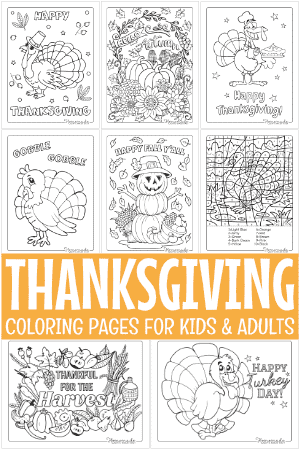