The Jacobs Ladder toy is a fun optical illusion and toy. I'll show you how to make one with things from around the house, without any special tools.


And here's one I made out of blocks of chocolate (I'm serious!):


So now you have two choices:

A nice youtube video on how to make one out of blocks of wood and lengths of ribbon (not my video):

Traditionally, these toys are made from wood and ribbon. But I didn't have any blocks of wood lying around, maybe you don't either. Luckily, there's another material that's perfect - chocolate! Yes, that's right folks, I'm going to show you how to make an edible Jacobs ladder. What could be a better homemade gift for kids than a toy you can eat?

All you need is: 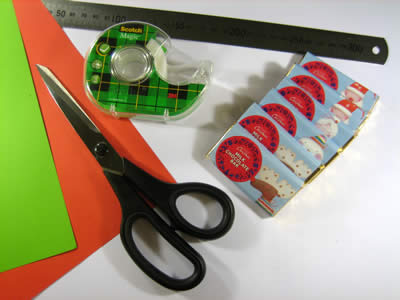 Don't freak out at the number of steps. The only reason there are so many is because I broke it down into tiny, do-able steps. I promise you it's really easy to make! 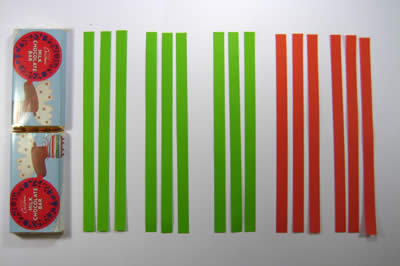 Put a block of chocolate on the table with the nice side up. Stick on three green strip of paper using adhesive tape. Two on the left, and one on the right, like in the picture below:

Put another block of chocolate on the table, nice side down. Similar to the previous step, stick on three red strips of paper using adhesive tape. Two on the left, and one on the right, like in the picture below: 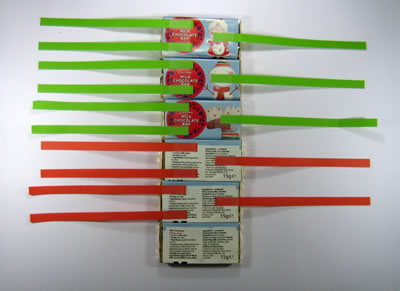 Take one of the blocks with green strips and put it face-down like this: 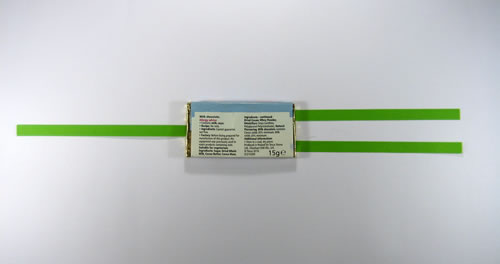 Then fold the strips over the top of the block like this: 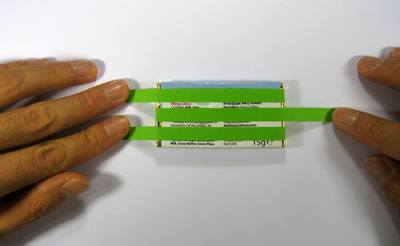 Put one of the blocks with red strips face up on top of the first block:

Fold the green ends over and tape them onto the second block:

Fold the red strips over the second block like this: 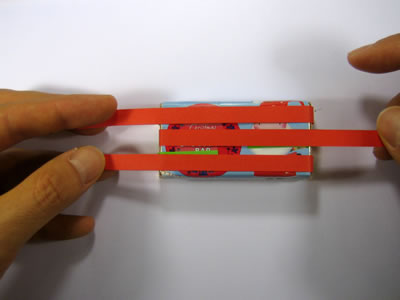 Place another block with green strips on top, face down. Basically, whenever you add a new block, you always put it so that the strips of paper are on the underside.

Fold the red strips over and tape them onto the top block:

Keep adding the rest of the chocolate blocks, alternating between ones with green strips and ones with red strips. The very last block you add will be the one that doesn't have any strips. Place it on the top of the pile: 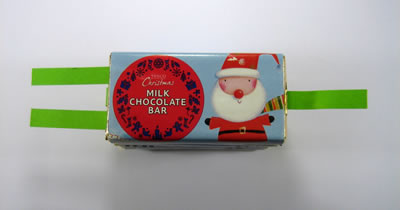 Then fold over the green strips from the block underneath, and tape them on:

This is the finished Jacobs ladder toy: 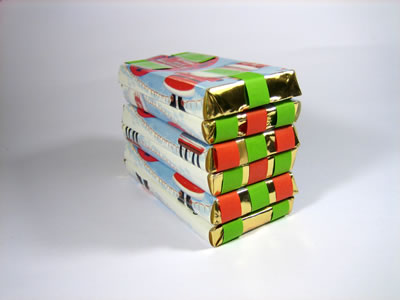 And here it is stretched out:

And here it is in action again:

Well done on finishing it! How did it turn out? I hope you found my Jacobs Ladder toy instructions clear. If you have any comments or suggestions on my instructions, or just want to say hi, then please contact me with this handy form

Looking for more stuff to make? Check out some of my other projects... 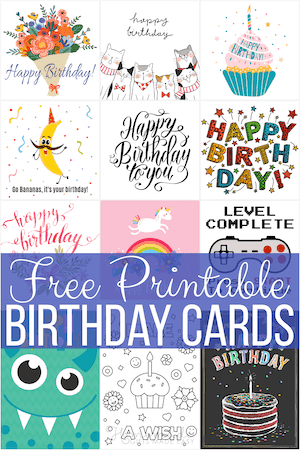